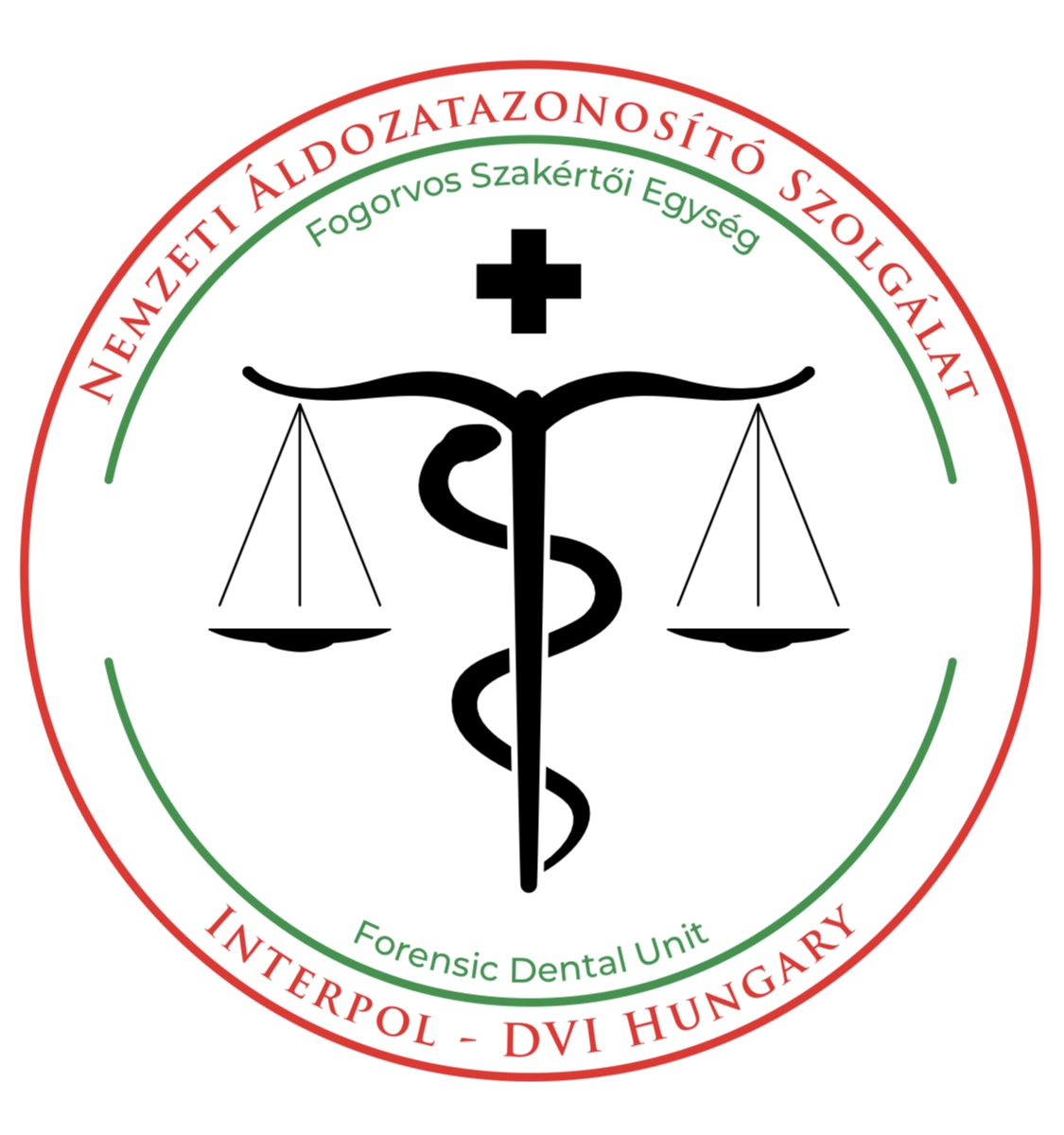 Dr. Ajang Farid holds a qualification in forensic dentistry that he received from the US Armed Forces Institute of Pathology and the Department of Forensic Dentistry of the University of Texas – San Antonio. Due to his special expertise, he is the representative of Interpol’s DVI (Disaster Victim Identification) Dentistry Sub-Working Group in Hungary and leader of the dentistry experts’ group of DVI Hungary.

The abbreviation DVI is a denomination of a uniform system of procedures at Interpol, a methodology applied in case of natural or man-made disasters involving masses of victims and it also means the organization created for the identification of victims. Dr. Farid has repeatedly served as a member of this organization and he has also identified the victims of the pleasure boat Hableány together with his colleagues.

Independently of its root causes, identification of victims shall be performed in case of all disasters involving a large number of victims. In such cases, human rights and legal responsibility has to be borne by the DVI Group. Disasters have numerous causes: they can be caused by natural phenomena (tsunamis, earthquakes, hurricanes), accidents (airplane disasters, collapse of buildings, sinking of ships) or can also be the result of terrorist attacks. Terrorism has been responsible for the death of thousands of people in the past few years in itself and its forms of appearance also vary (e.g., suicide attacks, hijacking of airplanes).

Endeavours of the DVI Group aim at providing for a safe and accurate identification so that relatives could pay their last honours to victims as soon as possible. In order to meet this end, numerous specialists are invited to participate in the identification of mass disaster victims. As teeth remain intact even in the most extreme cases (fire, explosion, water), and as it is a highly reliable and efficient method, identification by dentition has always played a major role in the process.

In conjunction with the above, Dr. Farid gives regular talks to dentistry and medical students of Semmelweis University on the role of forensic dentistry in the identification of human remains found on site of mass disasters and participates in training courses in the US at least once a year  in order to get to know new techniques and novel developments in the field of forensic dentistry.

Our greatest wish is to give you a smile you have always wanted – a smile that is attractive, self-confident and magnificent!

You can find out more about which cookies we are using or switch them off in settings.

This website uses cookies so that we can provide you with the best user experience possible. Cookie information is stored in your browser and performs functions such as recognising you when you return to our website and helping our team to understand which sections of the website you find most interesting and useful.

Strictly Necessary Cookie should be enabled at all times so that we can save your preferences for cookie settings.

If you disable this cookie, we will not be able to save your preferences. This means that every time you visit this website you will need to enable or disable cookies again.